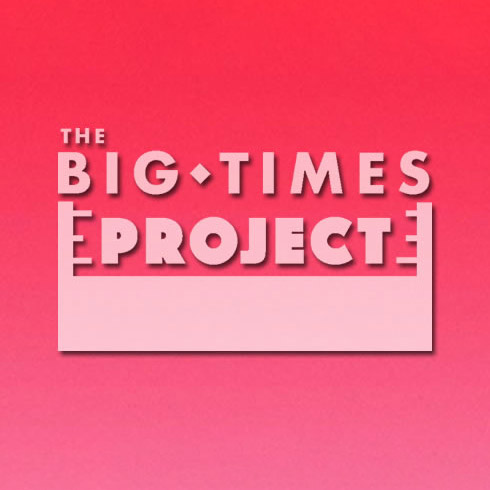 James Peter Sotis is a director, designer, and narrative enthusiast originally hailing from Ipswich, Massachusetts. He is the Artistic Director of Vagabond Theatre Group -- a Boston-based company dedicated to the exploration and production of new work -- in which capacity he has directed VTG’s IRNE-nominated productions of Burning the Barn and ;Burning Up the Dictionary, as well as the Norton nominated Breaking the Shakespeare Code. James is also Core Contributor and dramaturg for The Big Times Project -- an open ended serial drama for the stage. Other directing credits include IRNE - and Norton-nominated Two Boys Lost (Stickball Productions),True Believers, Supergravity and the Eleventh Dimension and A Southern Victory - Parts I, II, and III (VTG). Around town, he has directed for (among others) The Big Times Project, Also Known As Theatre, Open Theatre Project, SHOTZ Boston, Happy Medium, One-Minute Play Festival, Solas Nua, and Praxis Stage. James holds a degree in Film & Television from Boston University.