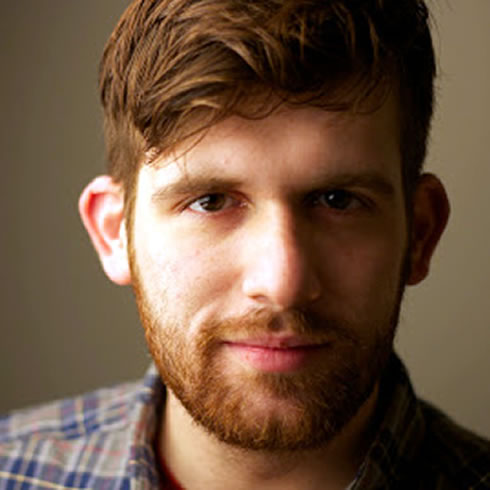 Kevin Paquette is a local actor, improviser, and sketch comedy performer who is thrilled to be apart of this project. Ever since he was young he has had a love for professional wrestling, and is happy to hopefully bring it to a new audience. Some favorite credits include: A Southern Victory (@vagabondtheatre), A Midsummer Night’s Dream (@theatreatfirst), Loot (@hubtheatreboston), and An Education In Prudence (@theopentheatre). In the world of comedy, he performs with the improv group, Skateboarding’s Mean Sister and is a writer and performer with the group, Rubber Chicken. Also, if you don’t get enough wrestling here; you can catch Kevin “The Punisher” Paquette as a member of the roster for Quarantine Action Wrestling every Thursday on @twitch. Thanks to @winston.theplaywright and everyone for putting this all together. It’s been a great ride so far.