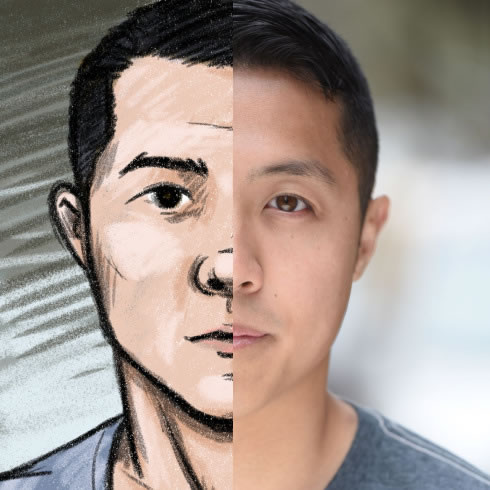 Randall Trang is a Boston/NYC-based comics writer, artist, educator, and actor/stuntman. He graduated from Brown University in 2011 with a B.A. in Visual Arts. His artwork has been featured in galleries in Rhode Island, Massachusetts, North Carolina, California, and New York. His acting and stuntwork has also been featured on Law & Order: SVU, Madam Secretary, The Post, and FBI on CBS. His autobiographical comics, centered on his experiences as a first-generation Asian American, have been featured on MSNBC, Dark Horse Comics, and the Japanese American National Museum in Los Angeles. Bi/He/Him. Visit My Website!