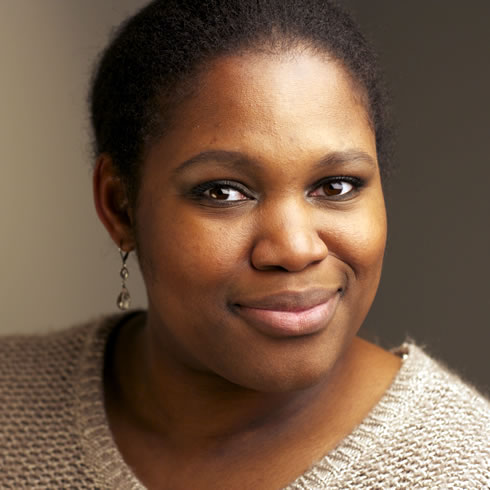 Regine Vital (she/her/hers) is an actor/scholar/educator/writer/theatremaker/storyteller from Somerville, MA. She received her BA in English and History from Boston University and her MA in English Literature and Creative Writing from UMass Boston. She recently spent time in the UK studying Early Modern English Drama and Texts, focusing on Shakespeare, at King’s College, London and Shakespeare’s Globe. Currently, she is the Manager of Curriculum and Instruction in the Education department at the Huntington Theatre Company and teaches in Boston Public Schools. As an actor, she has appeared in many projects with several Boston area theatre companies, including Central Square Theatre, Asian American Playwright’s Collective, Flat Earth Theatre, Open Theatre Project, HUB Theatre Company, and Also Known As Theatre. When she isn’t telling stories on stage or talking too much about Shakespeare, Regine loves a good book, a good dance, and/or a great chat with great friends. Merde, folks!